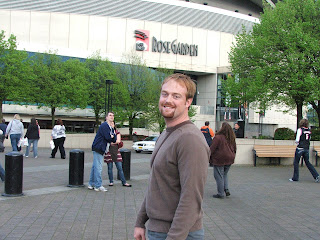 It just seems fitting that if you are in the Portland area you should go see a Trail Blazers game!  Especially since the Blazers were heading to the NBA playoffs, and neither one of us has ever been to a professional basketball game.
It was tough trying to decide whether to watch Friday's game against the Dallas Mavericks or Monday's game against Oklahoma Thunder.  So after talking with some people who know more about basketball then either one of us, we chose the Blazers vs Thunder game on Monday April 12 and headed to the Rose Garden.
To fit in with the 20,000+ fans we bought some Blazer hats and then made our way to our seats and settled in for the game. 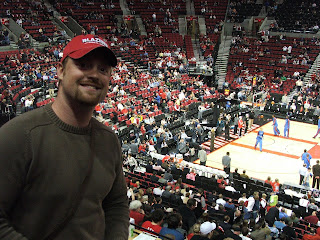 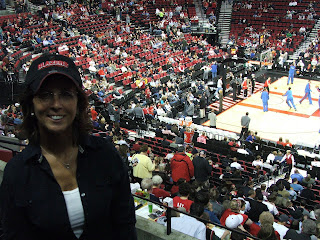 It was a great evening and a great choice.  The Blazer's win 103 - 95!
And because the Blazer's made 100 points, all the fans were treated to a free Chulupa from Taco Bell!
I could so become a Blazers fan!
There are a few more pictures of the game if you would like to see them.  Just click here "Where's Debbie" and then click on the album "Go Trail Blazers"
Posted by Debbie Taillieu 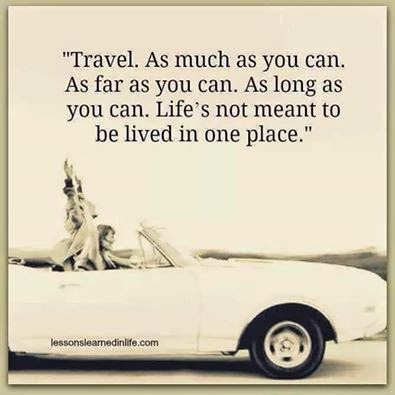 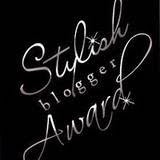 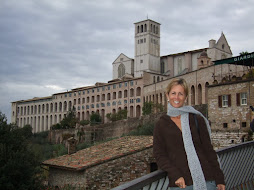 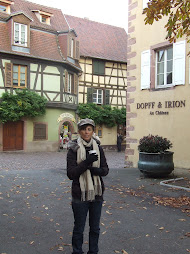 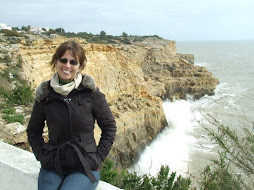 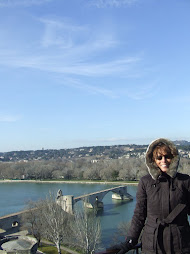 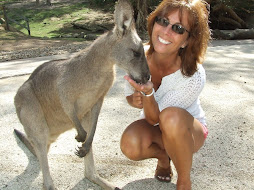 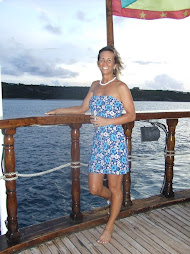 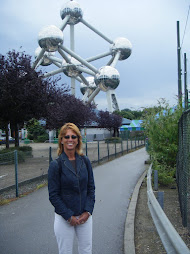 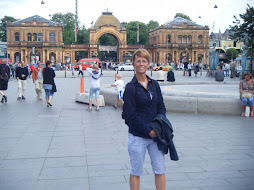 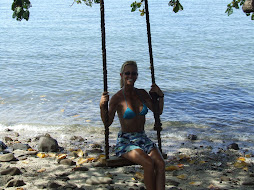 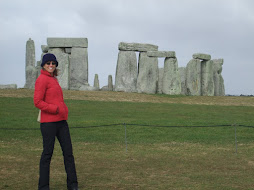 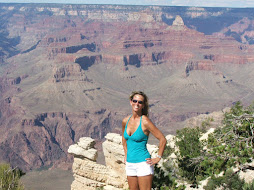 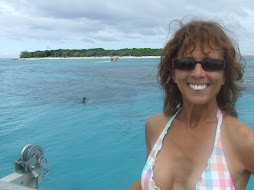 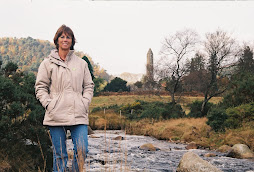 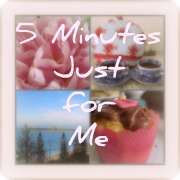 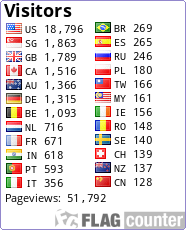